Facing protest and demonstration from students, angry over 40% increase in domestic prices of cooking oil, Indonesian president Joko widodo signed a order on 22 April, monday; suspending palm oil exports and material used to make it,  from tomorrow i.e. 28 April in a bid to ensure and secure local supplies.

Indonesia’s leader, also known as “Jokowi,” said that the decision to ban exports was to “ensure the national availability of cooking oil” and help keep it affordable.

Following the ban, the price of many pantry items, like cooking oil, instant noodles, snacks, baked goods etc. could rise when Indonesia’s curbs take effect. Prices of palm oil were already under pressure after Russia’s invasion of Ukraine, as markets throughout the world scrambled to find substitute  to shipments of sunflower oil stuck in Black Sea ports. Ukraine is typically a major producer of sunflower oil.

Despite assurances from Indonesia and Malaysia, Indian importers remain wary of the shortage of palm oil in the two Southeast Asian nations. As a result, they are buying up palm oil before an Indonesian export ban begins on April 28 and Malaysian stocks dwindle further. 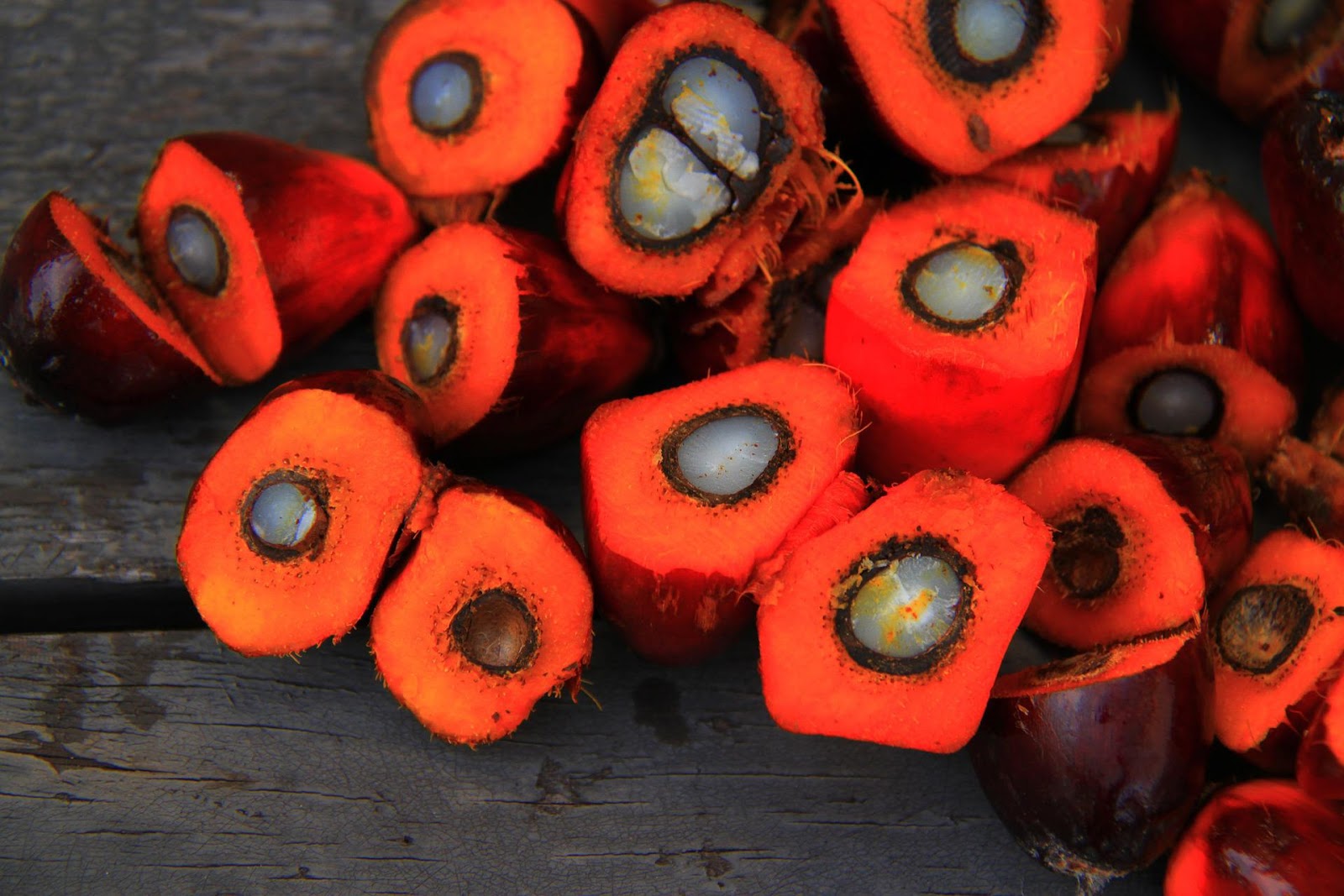 What is Palm oil?

Palm oil is a common ingredient found in many of the world’s food, cosmetics, and household items. WWF estimates that it’s used in nearly 50% of all packaged products in supermarkets. The commodity is also used for cooking in many countries, including India.

Indonesia is by far the world’s top producer of palm oil, accounting for 59% of global output last year, according to the USDA (United States Department of Agriculture). Malaysia and Thailand follow with 25% and 4% of worldwide production, respectively.

But According to Industry experts.” The Indonesian ban on palm oil exports is unlikely to last more than a month as Jakarta has limited infrastructure to store the surplus oil and the country faces mounting pressure from buyers to resume shipments, industry officials said. Indonesia is now holding around 5 million tonnes of palm oil stocks, and the country’s storage capacity of around 6-7 million tonnes would be full by the end of next month, said a Singapore-based dealer with a global trading firm.

Read also: These 25 stock bets have been shortlisted by 10 brokers for 2022; do you own any of them?

The greatest drop in the stock price of Alibaba Group Holding Ltd. in the past three months highlights investor worry that China’s consumer rebound may fall short of high expectations.

The Union Budget for the 2023-24 financial year will be presented by the Finance Minister, Nirmala Sitharaman, on February 1, 2023. As it is the final full budget before the

India’s growth rate will decline from 6.8 percent in 2022 to 6.1 percent in 2023. The International Monetary Fund (IMF) expects the Indian economy to slow slightly next fiscal year,

According to a report released on Monday, the demand for affordable housing in Indian cities decreased from a significant 39% in 2018 to 26% in the previous year, as the