The Indian National Carrier is anticipated to receive around 4,400 domestic and 1,800 international landing and parking slots at domestic airports. In addition to that, the recently attained airlines by Tata Sons may get over 900 parking and landing slots in international airports globally.

The Indian National Carrier, Air India’s auction is following the government’s long-term plans to privatize the debt-laden airlines.  Evidently, Air India had been struggling financially, unable to cope with the emerging standards and scaling competitions for over 15 years. 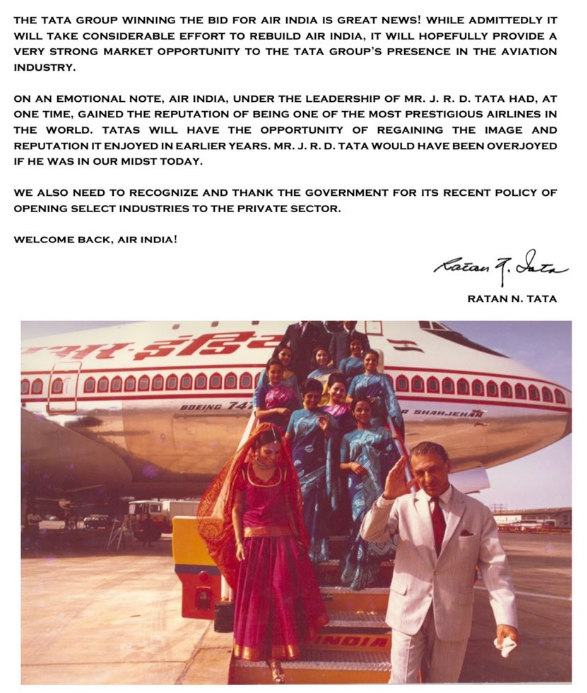 Read also: Venture capitalists in the US hope Budget 2023 will support the growth and development of India’s startup ecosystem

The greatest drop in the stock price of Alibaba Group Holding Ltd. in the past three months highlights investor worry that China’s consumer rebound may fall short of high expectations.

The Union Budget for the 2023-24 financial year will be presented by the Finance Minister, Nirmala Sitharaman, on February 1, 2023. As it is the final full budget before the

India’s growth rate will decline from 6.8 percent in 2022 to 6.1 percent in 2023. The International Monetary Fund (IMF) expects the Indian economy to slow slightly next fiscal year,

According to a report released on Monday, the demand for affordable housing in Indian cities decreased from a significant 39% in 2018 to 26% in the previous year, as the