Born in the small town of Nagnoor, Abhinandan faced a year back right in the first year of his college. People believed that even though he was good at Computer Science, no company would hire him. This was the turning point for Abhinandan who wanted the world to not define him with his failure.

Under the mentorship of Professor Keerti N, Abhinandan participated in a competition held by AICTE and lost. This did not stop him as he further went on to participate in a competition held by KTECH Ministry of IT BT, Government of Karnataka where he won a grant of 3 lakhs rupees to help small business lower their marketing cost. Here is where Abhinandan’s entrepreneurial journey began.

In order to participate in Elevate, a competition held by Startup Karnataka, Abhinandan went on to register his organization along with his two friends Vishal Patil and Gururaj Desai. After losing the competition, the co-founders insisted on shutting shops. However, like a true entrepreneur Abhinandan was resilient and persevered alone.
After the failure of many ideas, Abhinandan founded Artallur Technologies India LLP, also known as ATIL. It is an information technology company that provides varied services such as business consulting, information technology, digital marketing, and other outsourcing services. Established in the year 2019, ATIL has been offering customized services to big & small businesses, tailored to build a strong web presence and achieve better search rankings, generate potential leads, convert leads into paying customers, and promote sales. ATIL is known for converting website visitors to clients. Starting with just one client, today ATIL is proudly serving a total of 30 + clients from India & abroad.
Coming from a humble family with agricultural background, Abhinandan is a first-generation entrepreneur who has the vision to be a one-stop solution for start-ups and businesses to market their products and services to the global market using Indian expertise. ATIL’s mission is to create a platform for students and digital marketers to enhance their skills and fill the large vacancies of digital marketers at the global level with skilled professionals. Abhinandan is also launching a new Platform – DotMarketer which will allow ATIL to become the #1 marketing solution company in the world.

If Abhinandan had the chance to meet his younger self today, he would tell himself that there is no such thing as best time or the worst time. What really matters if how much hard work one can put in translating dreams into reality. He would ask him to follow the pursuit of making life better for marketeers irrespective of the consequences. Elon Musk is Abhinandan’s role model because was not moved even when tech giants criticized him & called him a fool. He truly believed in his idea & he turned his vision into reality. A quote that Abhinandan really resonates with is ‘“Believe in yourself. You are braver than you think, more talented than you know, and capable of more than you imagine.”
Abhinandan has had many learning during this immersive process and given a chance he would ask his younger self to focus on product development. Abhinandan concludes with the thought that the journey of a thousand miles always begins with just one step. With the hope of never giving up, Abhinandan is set out to show the world how a good entrepreneur can transform the way business is done. 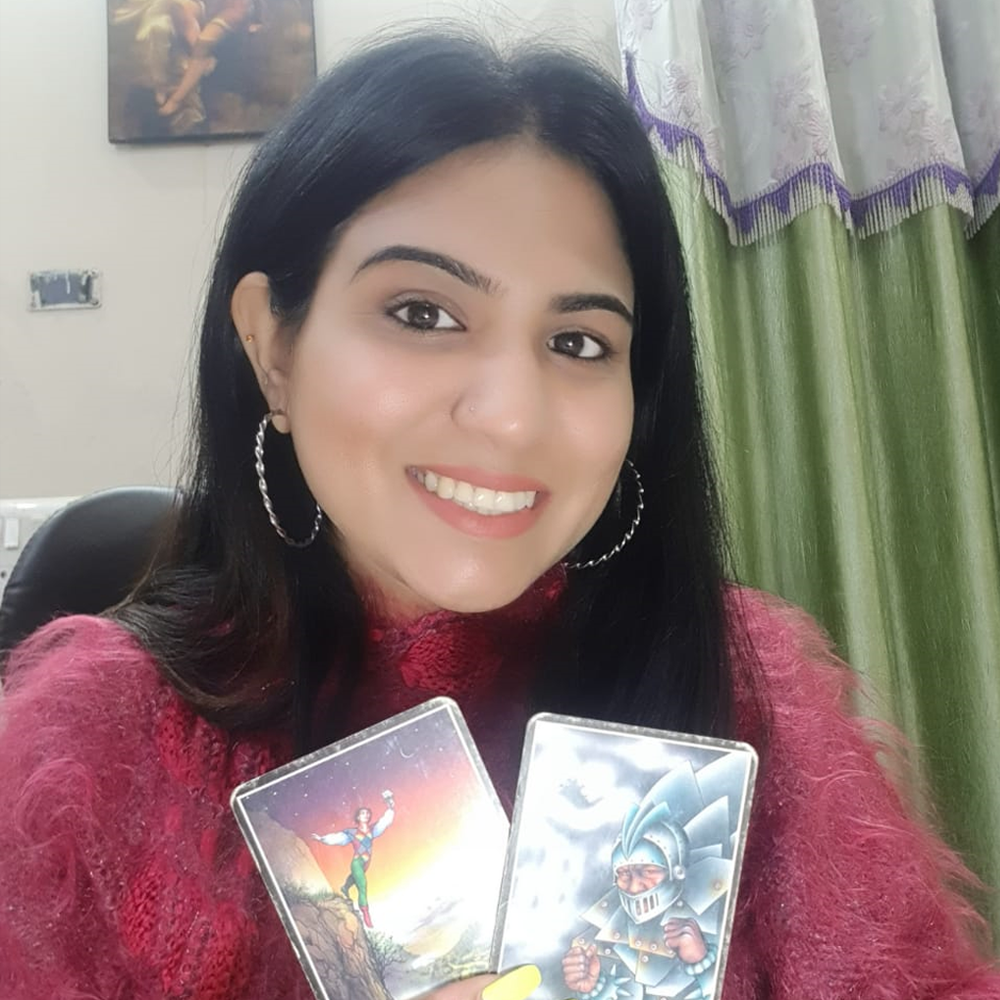 Joy and grief are the two sides of a coin that tends to teach us the pure values of life. We get to prepare ourselves for the best and the The circle of life is entitled with love, respect and faith in humanity. Our thoughts are often powerful enough to take us to our decided actions, where we might unintentionally An eye for detail is generally a tough piece of skill you get to have today. Everyone seems to be running, some might not know behind what. But what if One step closer to success means a thousand steps passing failure. These are the true journeys of an entrepreneur, where every move is beneficial for a company’s growth and development.